Like a device unfolds within,
dance blossoms as a passion in the self.

The philosophy of the union of body’s interpretation of the expression of music is defined through the dance of Tanusree Shankar. A saga of the language of dance, which overwhelms itself beyond performances, called the ‘New Dance’.

‘New Dance’ began with Uday Shankar and was taken to its new heights by Tanusree Shankar.Tanusree leads her troupe — Tanusree Shankar Dance Company (TSDC) that started its journey in 2002.

Like a dancer uses body movements and mudras to express things properly, an actor uses the ability to live truthfully under imaginary circumstances. 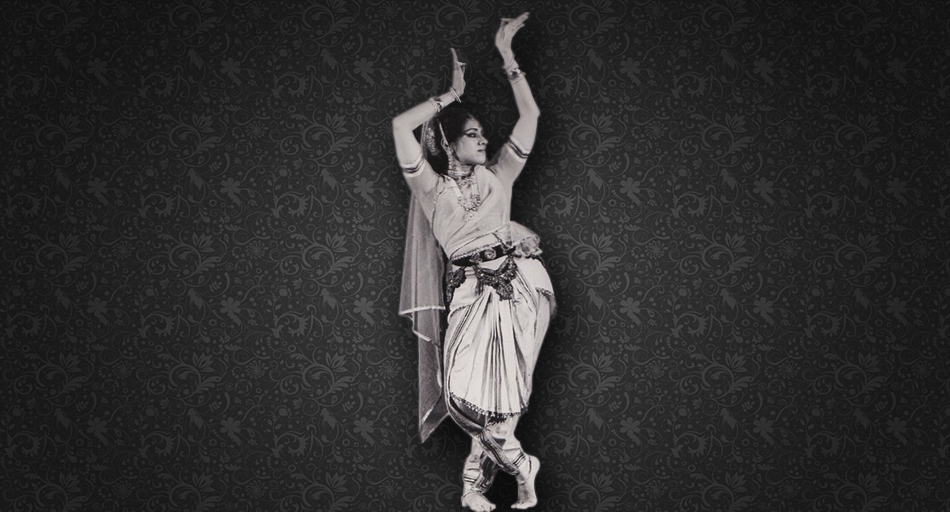 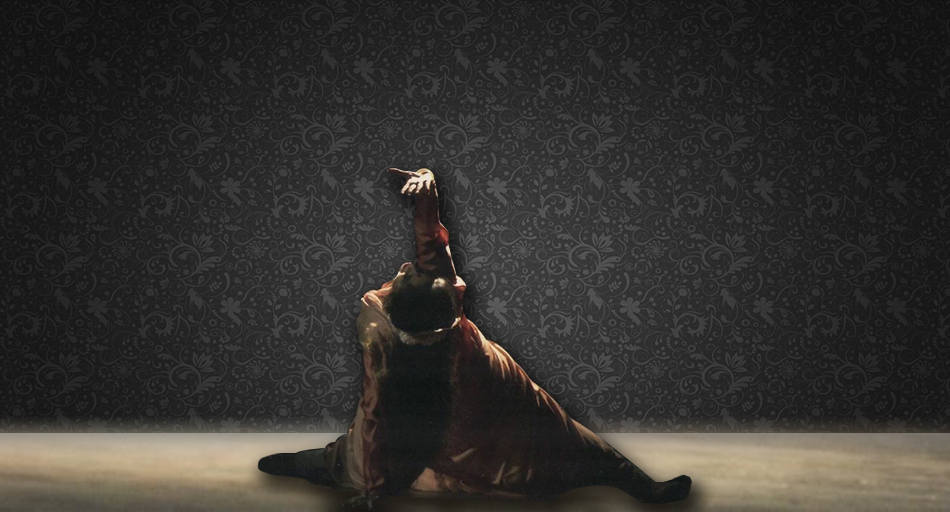 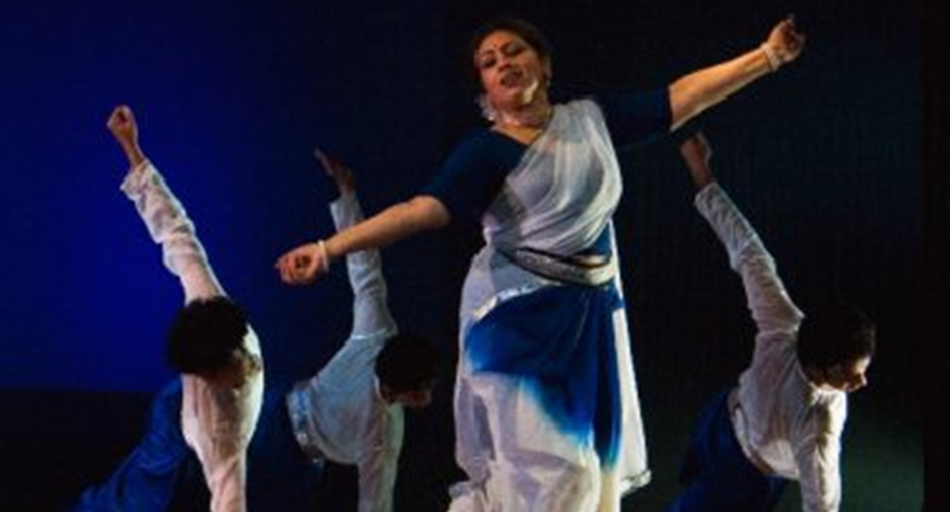 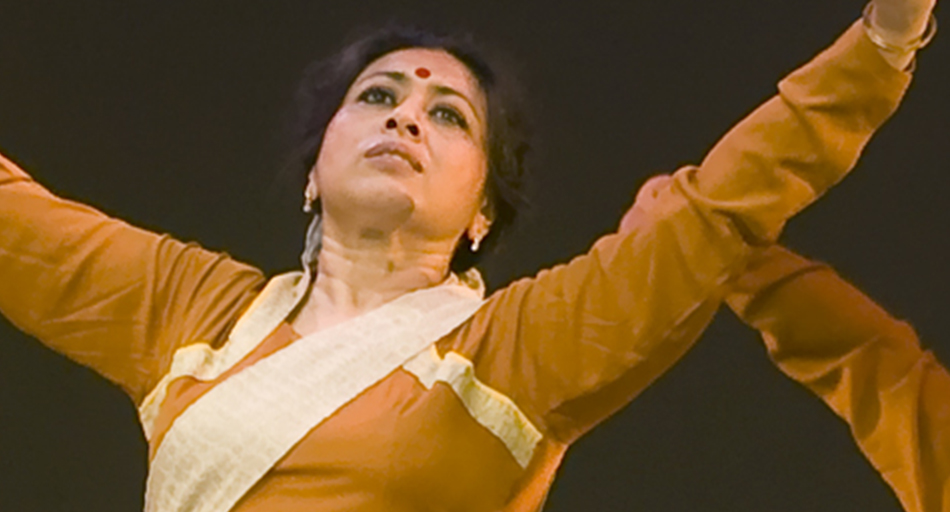 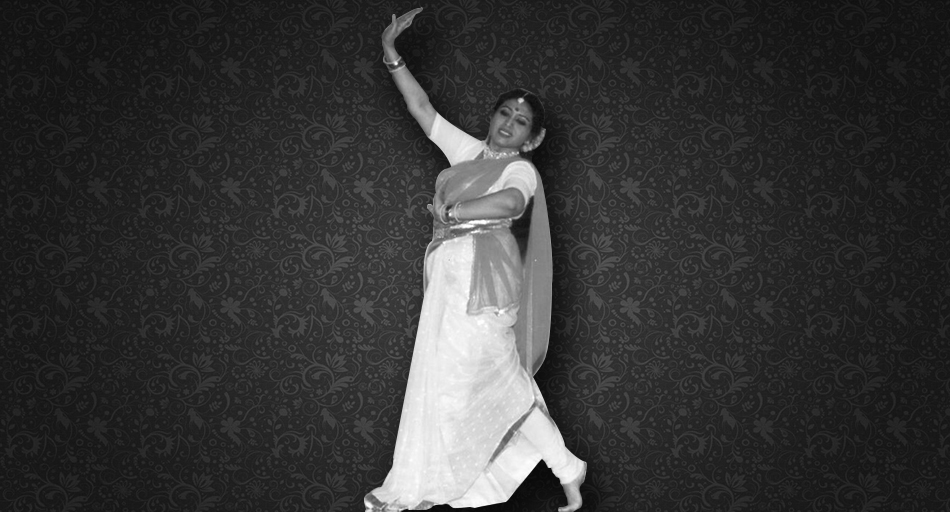 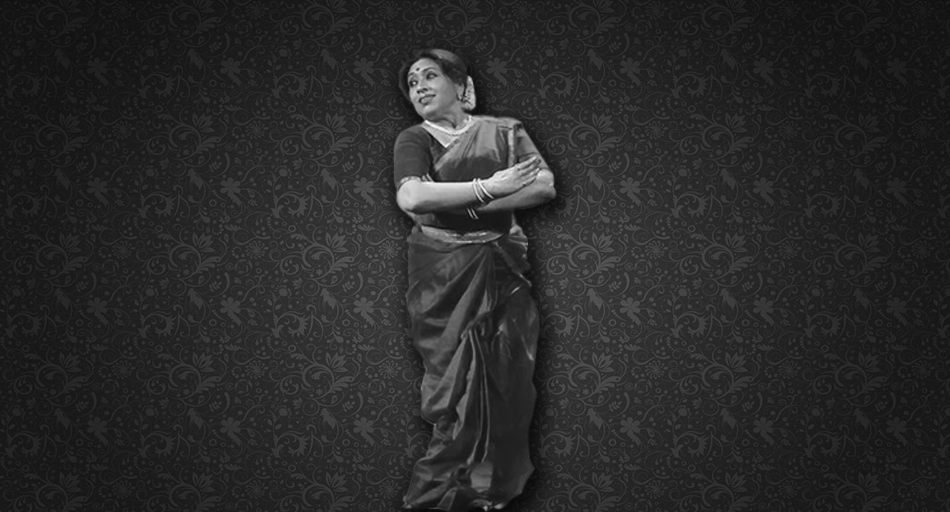